The Samson Graphite is a 49 key, velocity sensitive, with channel after touch midi controller keyboard.
To me the keys feel extremely good, but especially so for this price.
The response can be set up, as well as for normal response, for a soft or hard touch (two of each), an ‘expanded’ or ‘compressed’ curve, and additionally to send fixed velocities of 64, 100 or 127.
Usefully, the keyboard can be divided into up to four ‘zones’.

Normally the keyboard is centered on middle C (MIDI note #60), but the octave up and down buttons (a pair), situated above the pitch bend and modulation wheels, allow the shifting up and down of +/- 4 octaves. I think that covers the entire 128 MIDI notes.

Not only are there octave shift, but also transpose buttons, situated just below the octave shift buttons, that allow the keyboard to be transposed by up to an octave in semitone steps. Useful, I imagine, if you can only play in C major/A minor and want to play music in many sharps or flats.

There are nine faders arranged vertically (labelled S1 to S9) with a travel of about 3 cm, and eight rotary encoders.
Not the best feeling ones I’ve ever tried, but more than adequate for my needs. Extremely good considering the price.
There are additionally a further sixteen buttons which can have MIDI data assigned to them.
Four pads which, frankly, are physically very unresponsive (the pads on the Graphite 25 felt better) but seem to do their job okay.
(I’m not that ‘into’ drum programming, so I don’t care very much about this feature.)

Plus there’s a set of the usual five play controls.

One nice feature is that there are two ‘banks’, accessed via a pair of ‘bank’ buttons, that give you another set of uses of the same controls.
In other words, what you have is really 17 virtual faders (S9 is always master volume, unless you’re working in ‘drawbar’ mode), 16 rotary encoders, and 32 buttons stored in each preset (as well as for the pads).

There is a total of thirty presets, number one being the default Graphite one, two to sixteen being pre built for the following:
Logic, Protools, Cubase, Ableton,Cakewalk, Reason, Traktion, Motu, MK Ctrl (what’s that?), Acid Pro, Audition, FL Studio, Nuendo, Magix and Presonus.
That leaves numbers seventeen to thirty for your own use. They are preset to the Graphite settings but can be altered to whatever you like.

One thing I particularly like is the bright display that shows you almost everything you could want to know when you’re editing the control settings.

It’s recognized automatically when you attach it to the PC via USB (and it’s USB powered) and it’s seen by the software as having having input and two output ports.
The standard setup assigns S9 to master volume and (in bank A) S1 to S8 to channel volume (CC#7) across channels 1 to 8.
Bank B gives channels 9 to 16.
Likewise rotary encoders (E1 to E8) Bank A, are assigned to Pan (CC#10) across channels 1 to 8, and Bank B gives 9 to 16.

For more details follow the discussion on the forum here 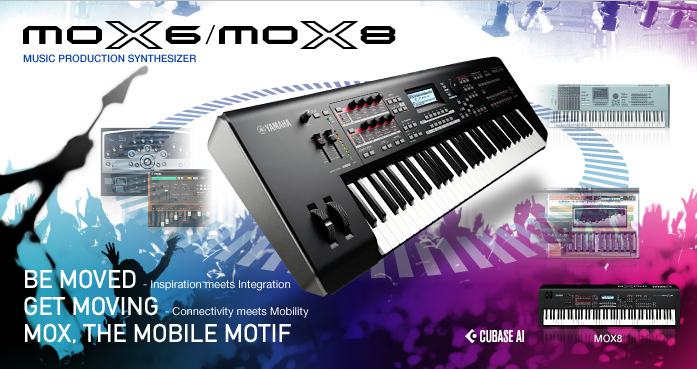 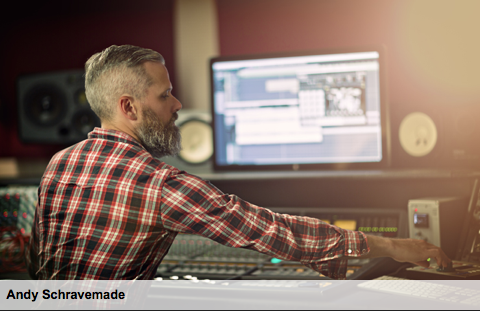 Yamaha MONTAGE: Exclusive presentation of the new synthesizer flagship at the NAMM 2016

Yamaha Brings The Value of Superior Sound To Hotelympia 2018 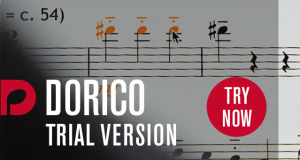 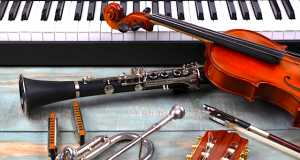