Well we all knew it was coming and it seems it has finally come to pass. Gibson, whose electric guitars have been played by stars including Elvis, Keith Richards and Jimmy Page, has filed for bankruptcy protection as it struggles with $500m (£367m) of debt.

Lenders will now take control of the Nashville-based company, which was founded in 1902.

This of course does not mean the end of Gibson. The bankruptcy protection filing safeguards the business against closure. It also allows Gibson to pull out of the ill fated acquisition of Philips’ consumer audio division four years ago which cost the company $135m.

Gibson will now get back to what they do best which is focus on musical instruments.

Chief executive Henry Juszkiewicz, who bought the company in 1986, said the Chapter 11 filing would assure the company’s “long-term stability and financial health”.

Under the bankruptcy measures, Gibson will wind down its consumer audio business, whose brands include KRK, Cerwin Vega and Stanton headphones, loudspeakers and turntables.

It sells more than 170,000 guitars annually in more than 80 countries, and said electric guitar sales jumped more than 10% to $122m in the 12 months to January.

Lenders including Silver Point Capital, Melody Capital Partners and funds affiliated with KKR Credit Advisors will take a stake in the company.

It aims to exit bankruptcy protection on 24 September.

For more on this visit our forum where there is a long running discussion on the state of Gibson guitars. 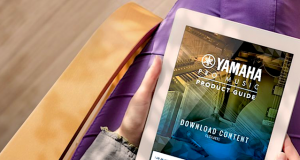 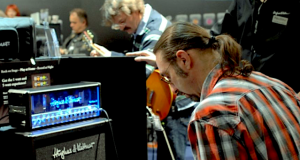 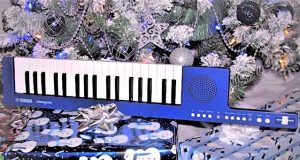 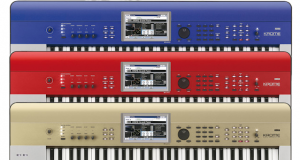 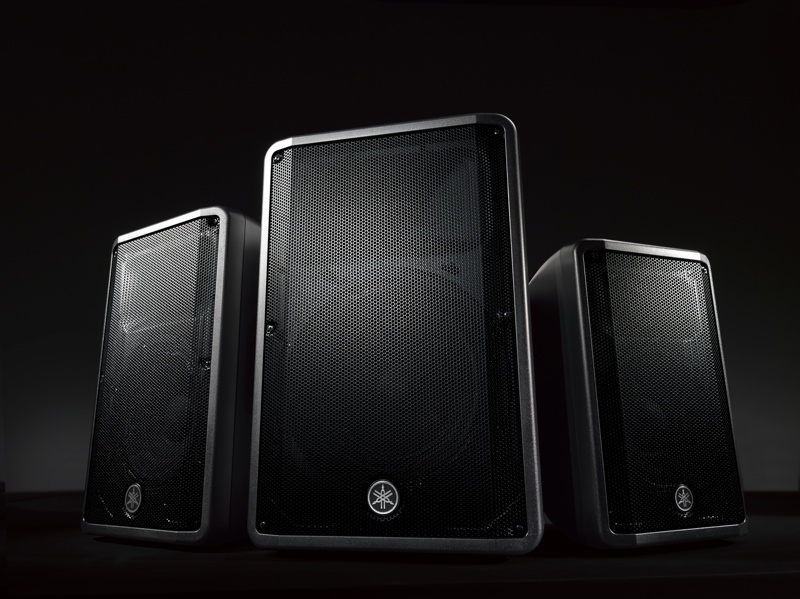 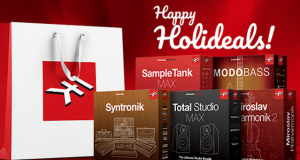 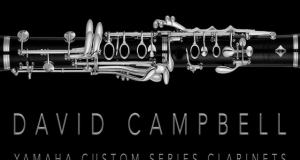 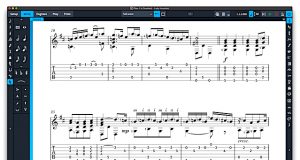 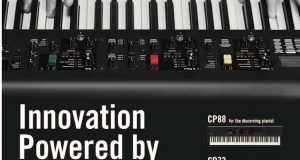