Having amassed billions of views and millions of followers, The Piano Guys (http://www.ThePianoGuys.com) have become one of the most successful instrument music groups ever to grace the Internet, while capturing the hearts of music fans as they tour worldwide.

The meteoric success of the “Guys”—pianist Jon Schmidt, cellist Steven Sharp Nelson, video producer Paul Anderson and music producer Al van der Beek—came about from more than 60 breathtaking videos. The talented group performs their unique brand of classical, contemporary and rock and roll music in locales where a piano has never gone before—from atop the Great Wall of China and a speeding train, to the edge of a 1,000-foot cliff in the Utah desert.

But beginning July 1, six of The Piano Guys’ most popular viral videos move out from the screen, to be experienced for the first time as simultaneous television and “live” piano performances in the homes of Disklavier owners around the globe.

These DisklavierTV performances, as they are known, put a bright spotlight on both the amazing talent of The Piano Guys and the Yamaha Disklavier, the world’s most technologically advanced piano. The Disklavier is a remarkable high-tech reproducing piano that can transmit highly-nuanced performance data – the actual keystrokes and subtle gradations of pedal movement – between similarly equipped instruments over the Internet. As an artist performs, their precise note-for-note performance data is captured, then streamed to similarly equipped remote instruments anywhere in the world, where it is recreated exactly as the artist originally intended.

DisklavierTV adds another layer of technological marvel, allowing a piano and ensemble performance to be streamed to and enjoyed on a television screen, while an attached Disklavier recreates the piano performance in complete sync with the video.

The end result is nothing short of spectacular. As fans watch and hear Schmidt and Sharp Nelson trade piano and cello jabs on the big screen television, Schmidt’s actual piano keystrokes are faithfully recreated, note-for-note, on a connected Disklavier.

“Our ‘Technology Guy,’ Craig Knudsen, encouraged us to save the performance data from day one during our very first videos,” notes Anderson. “This data is not a recording of the sound of the piano, but rather it’s a precise digital map of Jon’s performance—what notes he played, how fast and hard the key was pressed, how he used the sustain pedal, etc. We recorded each and every one of Jon’s keystrokes and pedal movements, to create this mesmerizing new DisklavierTV experience. It provides us an opportunity to let our fans experience our videos in a way they cannot on YouTube or Vimeo. Think of it as an ‘enhanced reality’ experience: Jon’s fingers are essentially reaching out from the video and playing the piano sitting in front of you.”

Knudsen also programmed several unique Disklavier “keyboard animations”—silent keyboard patterns that dance up and down the keyboard when Schmidt is not playing—to give the performances a visual impact never before experienced on a piano.

Take part in the discussion about Yamaha’s Disklavier on our forum here. 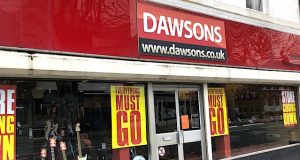 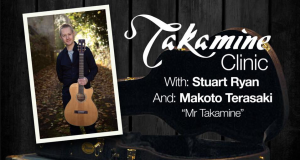 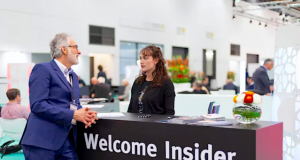 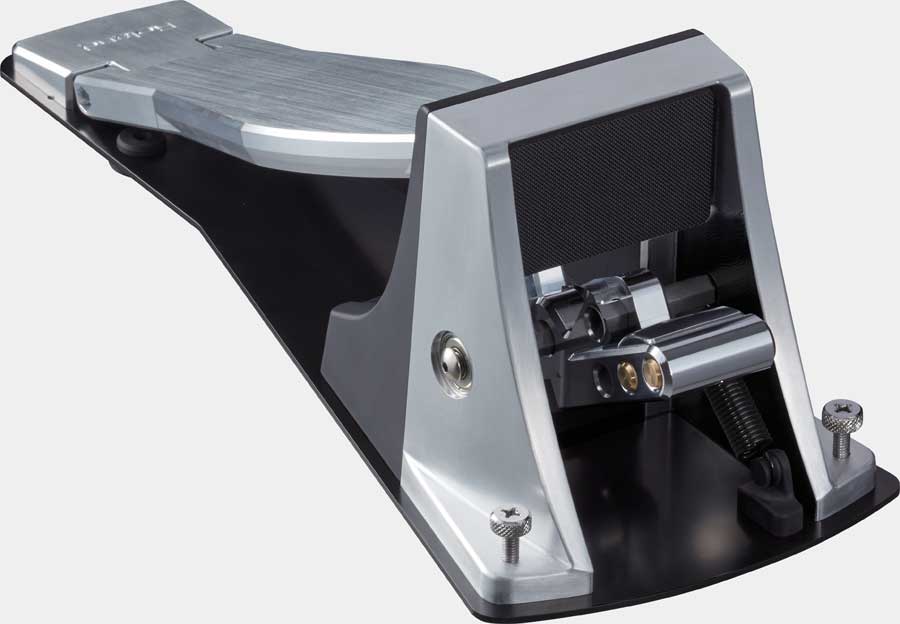 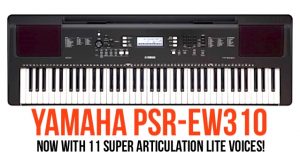 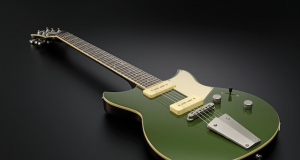